Top Posts
Apple logo design with HTML and CSS
What is CAPTCHA? How does it work?
10 Best Web Hosting Company In 2023
15 Best Ad Networks For Publishers And Bloggers...
CSS UI Design Card with Blur Hover Effect
70+Computer Shortcut Keys everyone should know: Window
16 ways you can speed up your old...
How to Choose the Best Affiliate Program
Bootstrap Responsive Pricing Table
What is AI? What are the application and...
Home » What is CAPTCHA? How does it work? 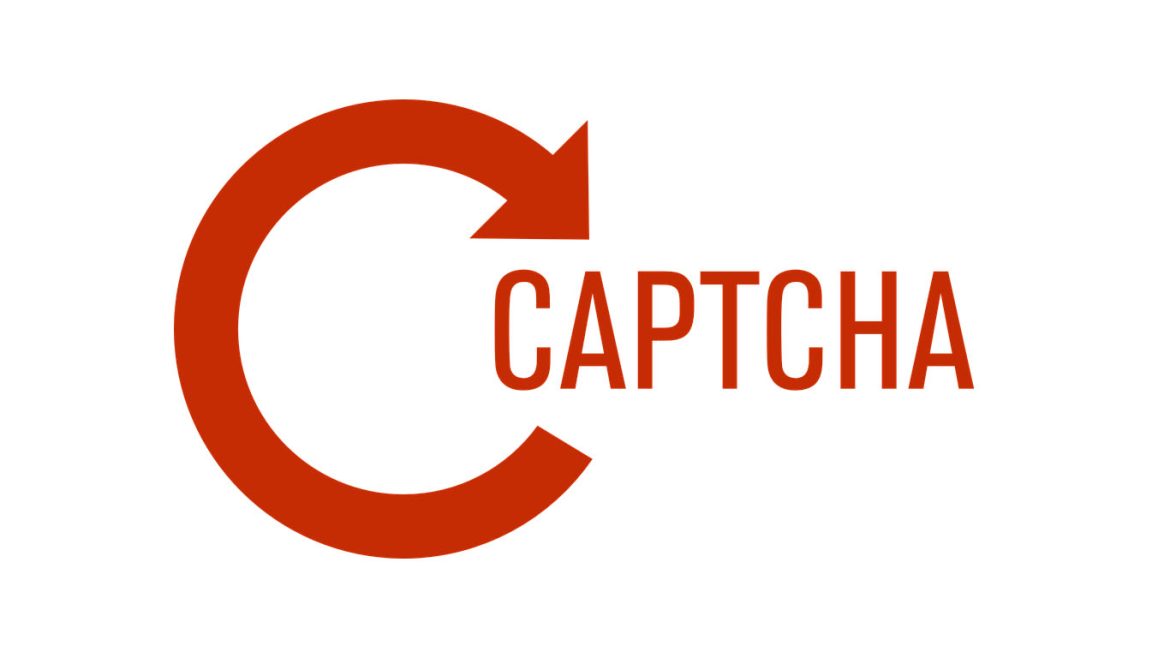 CAPTCHA stands for Completely Automated Public Turing test to tell Computers and Humans Apart. It is a type of challenge-response test used in computing to determine whether or not the user is a human. CAPTCHAs are typically designed to be easy for humans to solve, but difficult for computers.

Common examples include distorted text, puzzles, and audio challenges. The purpose of CAPTCHAs is to prevent automated software from interacting with a website or application in ways that could be harmful, such as spamming or creating fake accounts.

Where is the CAPTCHA code used?

CAPTCHA code is primarily used on websites and web applications to protect against automated bots and scripts. It is commonly used in forms where user input is required, such as registration forms, login pages, and contact forms.

The goal of the CAPTCHA is to prevent bots from submitting the form and creating fake accounts or sending spam. CAPTCHAs are also commonly used in online polls, voting systems, and in e-commerce websites, to prevent fraud and abuse.

CAPTCHAs are used to protect against automated scripts that can scrape websites, automate form submissions, and bypass access controls to sensitive information.

How does CAPTCHA work?

CAPTCHA works by presenting a challenge that is easy for humans to solve, but difficult for computers. The most common form of CAPTCHA is a distorted image of letters and numbers that the user must type into a form to prove they are human. The letters and numbers are distorted in such a way that optical character recognition (OCR) software cannot read them, but a human can still read and type them.

Another type of CAPTCHA is a mathematical problem that is easy for humans to solve, but difficult for computers. For example, a user might be asked to solve a simple arithmetic problem, like “2+3=?”.

There are also audio-based CAPTCHAs that are designed to be accessible to visually impaired users. These challenges might involve a user listening to a distorted audio recording of numbers or letters, and then typing them into a form.

There are several types of CAPTCHA, each with its own strengths and weaknesses. Some of the most common types include:

All of the above-mentioned types of CAPTCHAs have their own advantages and disadvantages. The choice of the CAPTCHA type to be used depends on the specific use case and the level of security required.

CAPTCHAs have several advantages, including:

Overall, CAPTCHAs can be an effective way to prevent abuse, protect data and protect the website from being overloaded. It’s a simple and cost-effective way to deter unwanted activities and help maintain the integrity of a website.

CAPTCHAs have several disadvantages, including:

Overall, While CAPTCHAs are an effective way to prevent abuse and protect data, they can be inconvenient and difficult for some users to use. Some CAPTCHAs are not always effective and can be bypassed by advanced bots and scripts. Additionally, CAPTCHAs may not be accessible to all users, and may not support certain languages or be optimized for mobile devices. As technology continues to evolve, new and more advanced forms of authentication are being developed to offer better security and user experience.

How to earn money from CAPTCHA?

There are several ways to earn money from CAPTCHA, including:

However, it’s important to note that CAPTCHA solving and typing is often considered low-paying and low-skilled work. Some people may find it hard to earn a living wage from it, and it’s also considered an unethical practice as it helps to train software that can automate tasks that can be used to bypass the captcha. Additionally, some companies or websites may consider it as a breach of their terms and conditions.

It’s also important to mention that many CAPTCHA-solving or typing jobs are likely to be scams and may require you to pay money upfront or give away your personal information, so it’s important to be vigilant and research the company or website before you start working with them.

In summary, while it’s possible to earn money from CAPTCHA-related tasks, it’s not a reliable or sustainable way to make a living. It’s low-paying and low-skilled work, and in many cases, it’s considered unethical or illegal.

How to Choose the Best Affiliate Program

What is AI? What are the application and...

What is SEO? How Does SEO Work?

How to increase the speed of mobile charging

How to Fix Slow Wi-Fi Connection

10 ways to increase the battery life of...